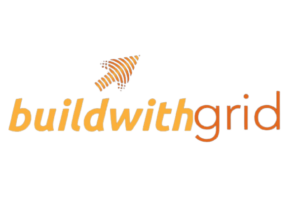 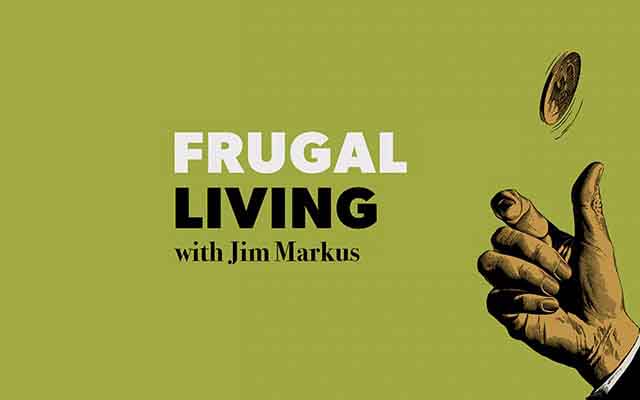 In this episode and season finale of Frugal Living, host Jim Markus talks with Shannon McClay, the founder and CEO of the Financial Gym. You can listen to Frugal Living with Jim Markus here, on Apple Podcasts, on Spotify, on Amazon, on Anchor.fm, or anywhere you go to find podcasts.

What Is Financial Gym?

Financial Gym is a place where anyone can go get financially healthy. As McClay explains, they work with people who have seven figures in the bank, people who have less than zero, and anyone in between.

What Is the Most Challenging Part of Financial Wellness?

What Are Some Common Mistakes People Make?

A client explained that they were living paycheck to paycheck, making $2,000 per month, and they had nothing in the bank afterward. Despite being able to explain this, when asked how much they were spending each month, they said they weren’t sure. McClay points out that if they make $2,000 and have nothing left at the end of the month, they must be spending $2,000 per month. While the answer may seem obvious from the outside looking in, a lot of people have trouble seeing their own financials so clearly because it’s an emotionally sensitive topic.

This episode was sponsored by Charlotte’s Web, and we scored a discount for our listeners. Use our code FRUGALPODCAST at Charlotte’s Web for 15% off sitewide. Some exclusions apply.

To hear more from Shannon McClay, check out the latest episode of Frugal Living. Frugal Living is a podcast for smart consumers. How do you spend less and get more? The show, sponsored by Brad’s Deals, features interviews, stories, tips, and tricks. Jim Markus hosts season three, out now.

What did you think of this week’s episode? Let us know in the comments!

What is the typical structure of an E-bike?

What are FUT coins?

Gutter Cleaning Tools to Keep Your Gutters Clear and Functional

What is the typical structure of an E-bike?

What are FUT coins?

Gutter Cleaning Tools to Keep Your Gutters Clear and Functional

Great Ways You Could Use TV Trays In Your House

buildwithgrid.com is the site for all the latest news about latest technology stay tuned to stay updated.
Contact us: [email protected]

The Top Black Friday Deals to Expect in 2021

The Best Deals from the 2021 Walmart Black Friday Ad